Foods to Avoid During Pregnancy

What you eat during pregnancy can be transmitted to your baby via the placenta. Even if it filters many substances, many can still pass through and harm your baby’s development.

You should know that foods that are considered allergenic, such as peanut butter, shellfish and other seafood can be consumed during pregnancy.

Raw meats, such as tartar or ceviche, can contain bacteria or parasites that can lead to deformities in your baby, miscarriages or stillbirth. 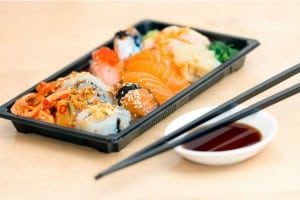 Game meat is acceptable as long as the parts of the animal consumed are free of lead particles.

Fish must be eaten cooked, not just smoked or marinated. So no sushi. Be careful of sport fish such as bass, pike, walleye, musky and lake trout, due to their potential high levels of heavy metals such as lead and mercury. These can be eaten very occasionally.

Raw eggs and raw milk dairy products should not be eaten due to the same reasons for raw meats. 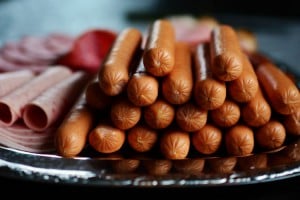 I will end this article with drinking coffee and tea.