Cholestasis. What does this big word mean? Pregnancy cholestasis is not a frequent pregnancy complication. Its appearance is based on ethnicity, geographical location and even the seasons, as it occurs more frequently during winter. However, even if it only affects 1/1000 pregnant women, it is very annoying and is seen often in the health network. Let me tell you more about it.

Blood Tests at the Start of Pregnancy

What is pregnancy cholestasis? 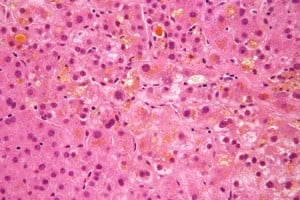 Pregnancy cholestasis is a liver affliction (hepatic disorder) that can occur throughout pregnancy, but more often during the 2nd and 3rd trimester. It affects both primiparas (women pregnant for the first time) and multiparas (women who have already given birth). We note that the livers in women affected by this pathology are no longer able to transform bile (digestion enzyme secreted by the liver) normally. This causes a blood increase of bile acids which, via blood circulation, will be deposited in organs and tissues, including the skin. The pregnant woman will experience severe itching.

The recurrence of cholestasis during a future pregnancy is 45-90% likely, and will frequently occur earlier than the first time, sometimes even during the 1st trimester. We also note the reappearance of itching when taking oral contraceptive hormones, a reaction associated with the presence of estrogen and progesterone.

The medical diagnosis is often made following blood dosages (biochemical serum markers = bile salts and other laboratories), clinical exam, history, questionnaire and sometimes a liver ultrasound. However, you should note that the symptoms may appear even before changes in the blood.

The severity of the itching does not reflect the degree of disruption of hepatic enzymes. Additionally, the symptoms disappear on their own after childbirth.

In the next article, we will learn about the possible causes of pregnancy cholestasis. 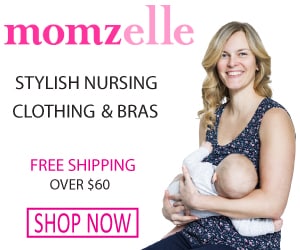